Over 50% of homes on reservations lack connection to a public sewage system, compared to 1.2% of the general U.S. population. -Senate Indian Affairs Committee.

The Navajo Nation covers more than 62,400 square miles in Arizona, New Mexico, and Utah. It is not only the largest Indian nation in the United States with regard to size, but is also the largest with regard to population: about 181,000 Navajo live on the reservation.

Nearly half of the families on the reservation (47%) live in poverty with 15% in extreme poverty. While the official unemployment rate is about 11%, more than half of all adults on the reservation (56%) are actually out of the labor force. While education is often seen as the key to reducing poverty, only 25% of the Navajo adults have the equivalent of a high school

Goodthinking 4 All Our Relations gets help to Navajo Nation. 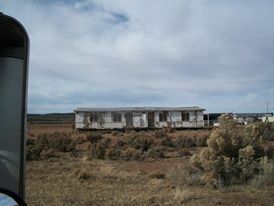 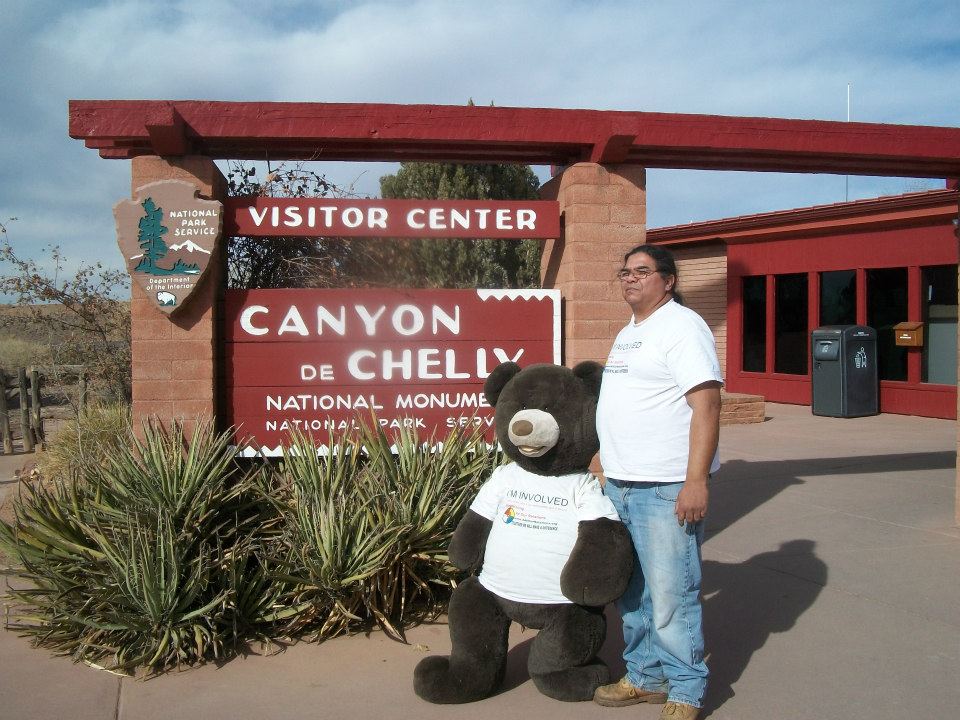 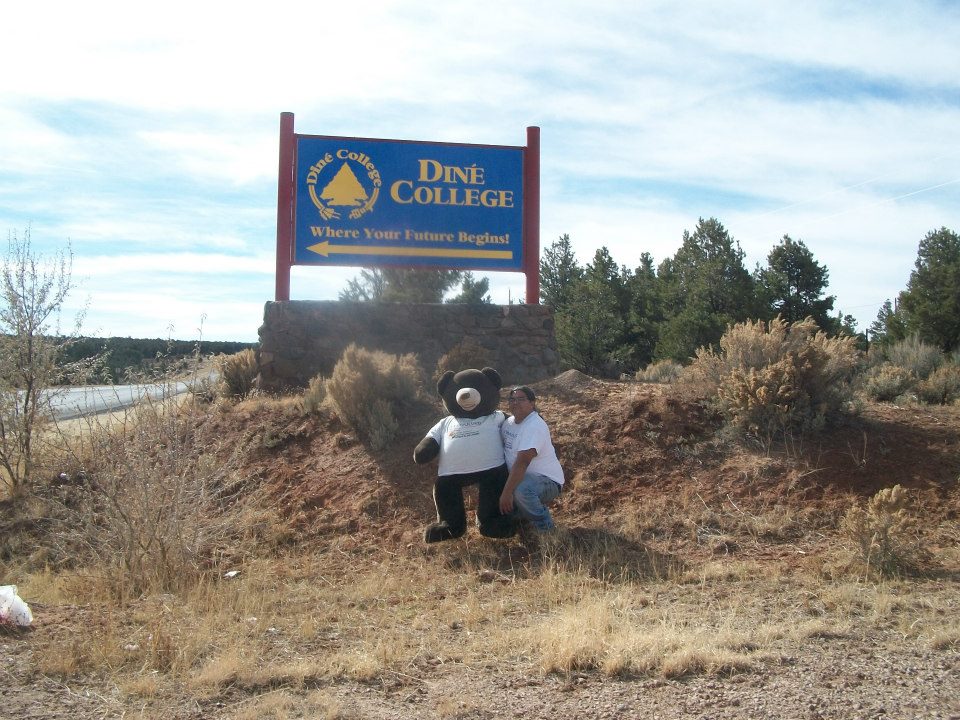 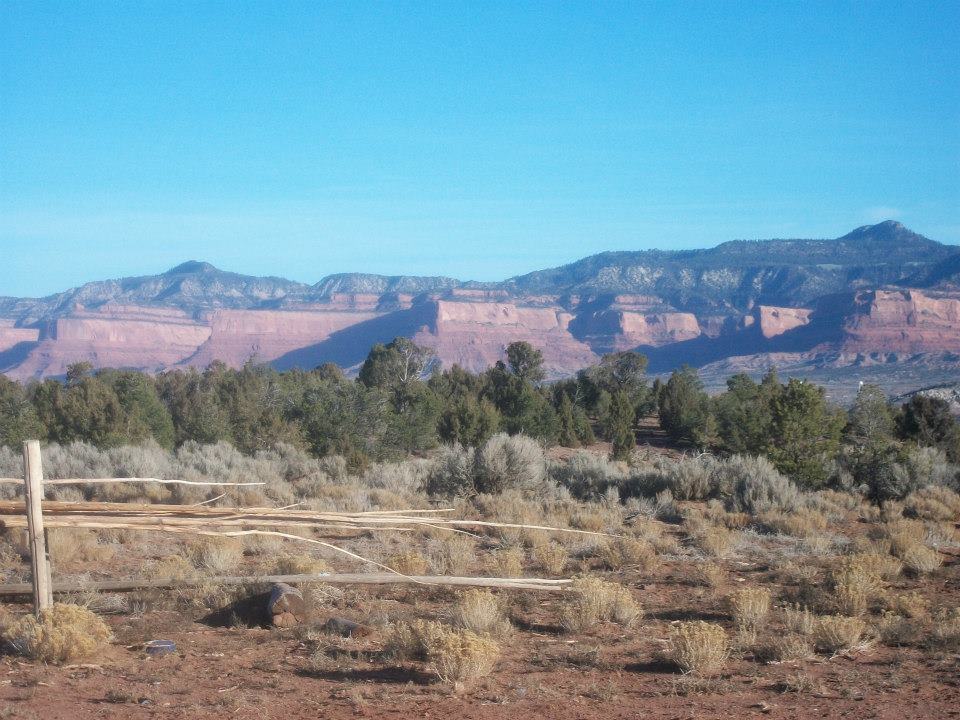 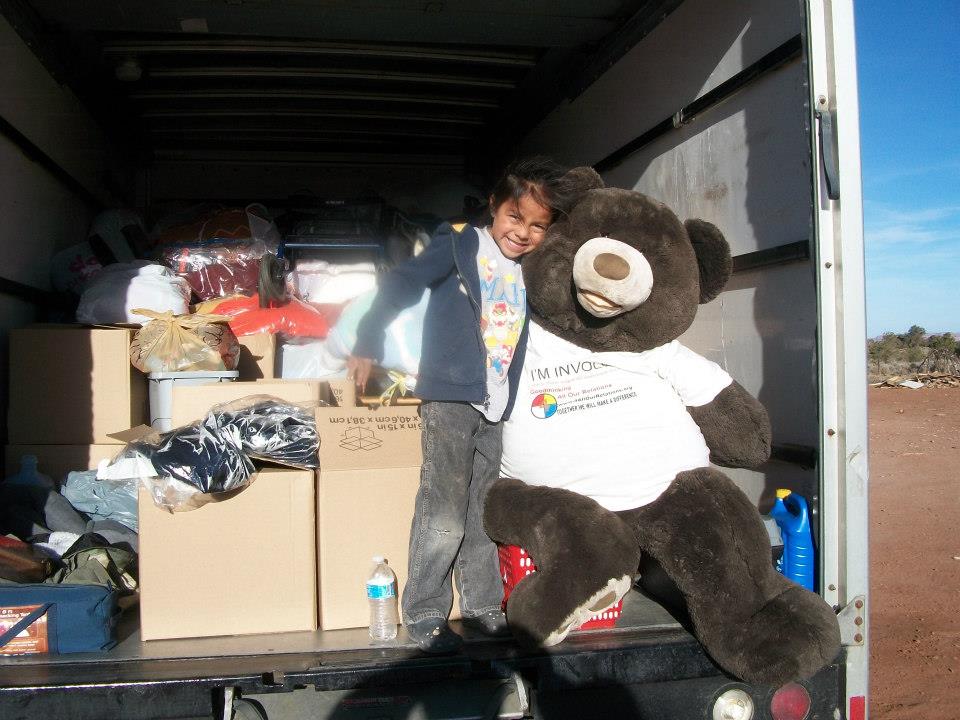 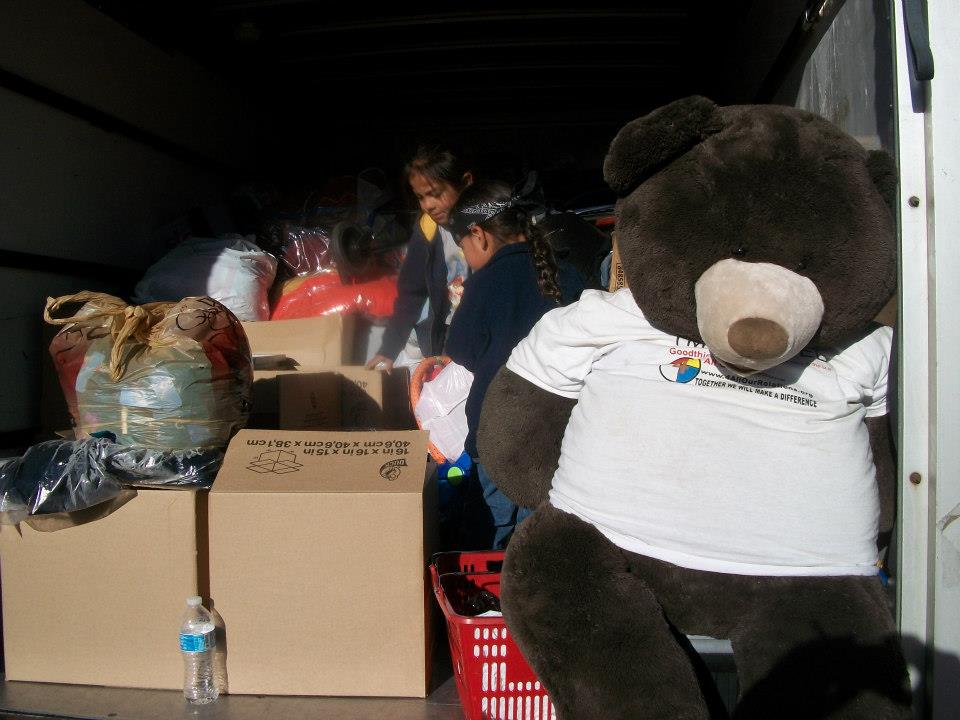 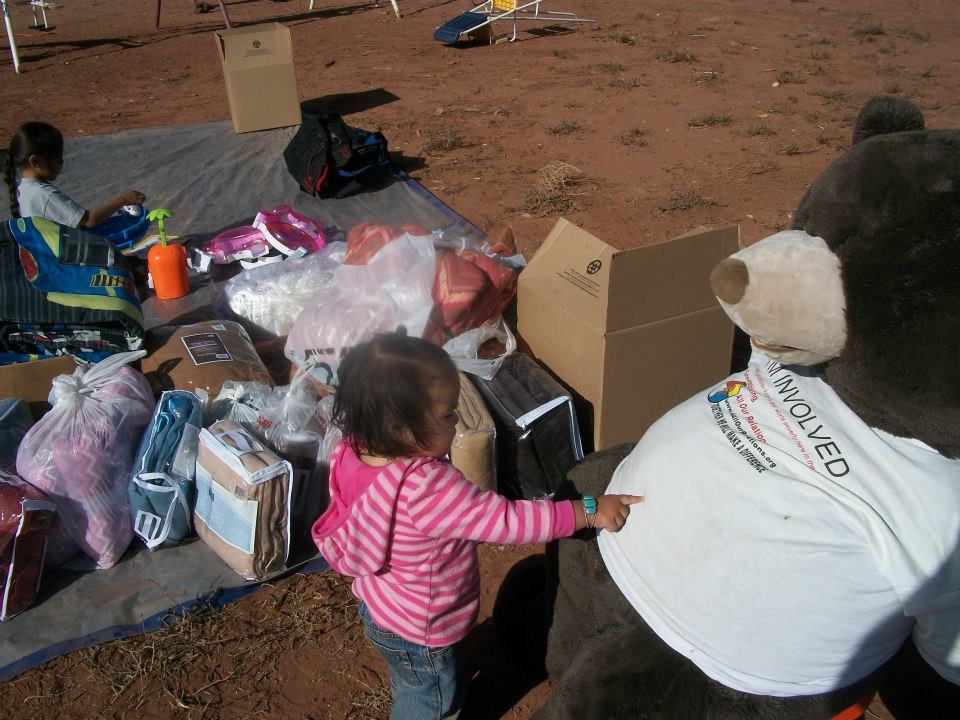 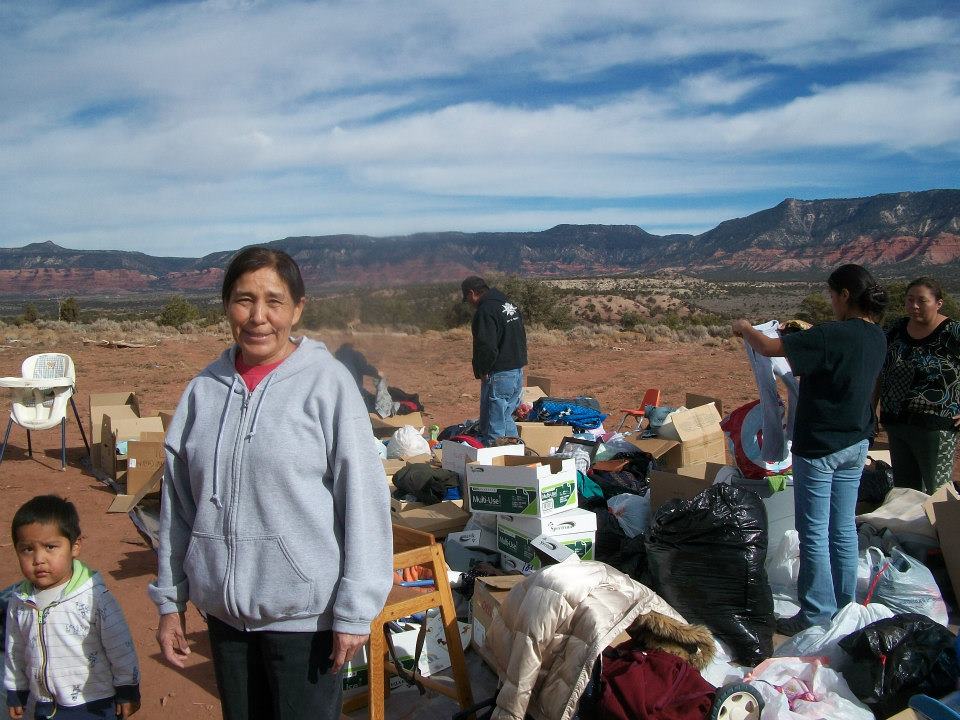 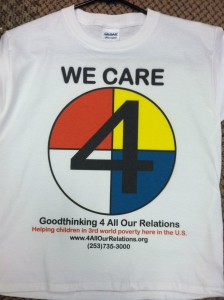