The Saturday afternoon sky gave no hint of the damage that was about to be inflicted on Kewa Pueblo. It gave no clue to the residents that before the afternoon was over, five inches of golf ball-sized hail would pound the pueblo, causing millions of dollars in damage to homes and tribal buildings, and ultimately creating a state of emergency in the territory formerly known as Santo Domingo.

Delivering “Warmth” and hygiene to the People at Kewa Santo Domingo 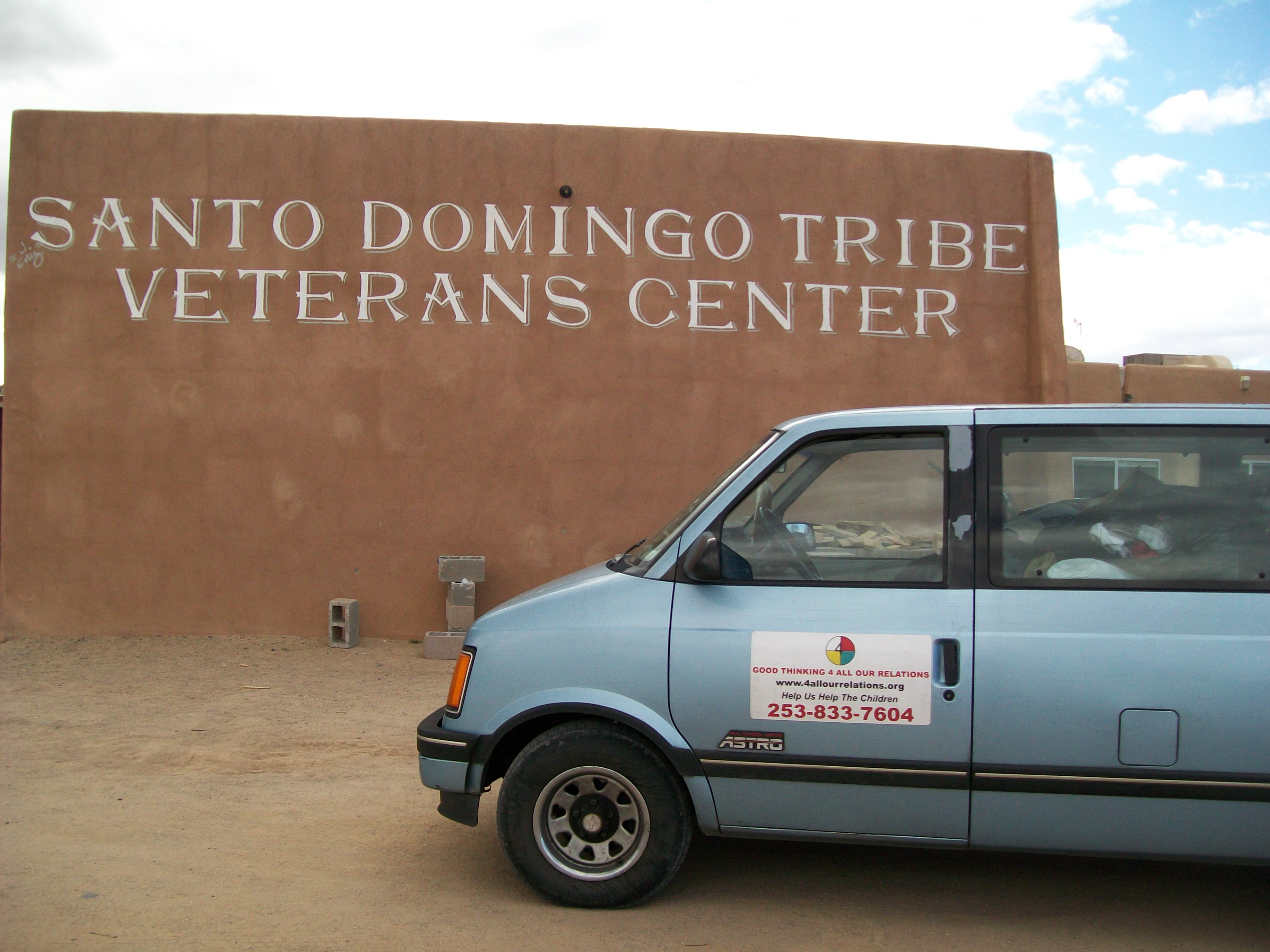 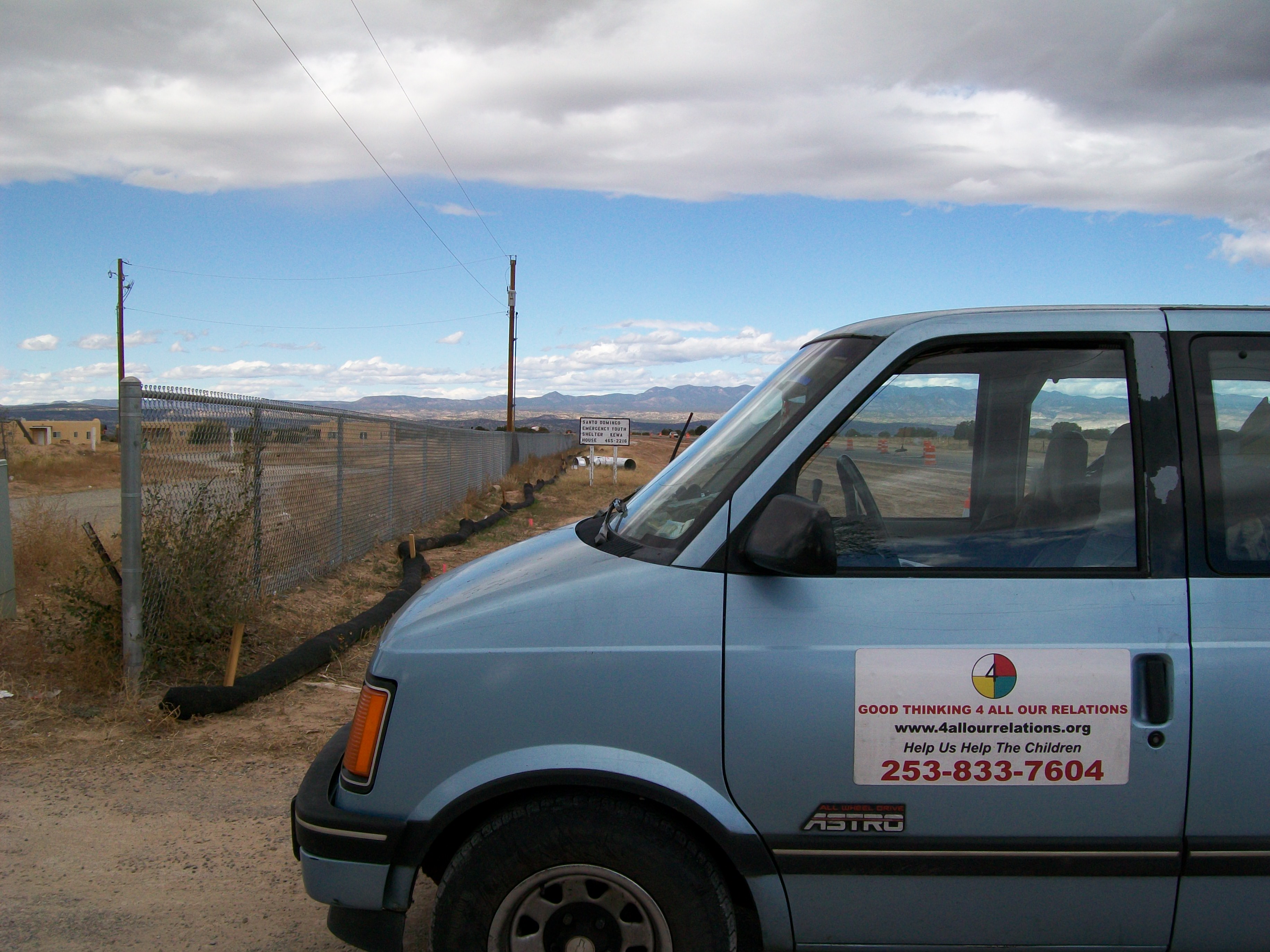 “It was something else,” said Mike Calabaza, incident commander of the pueblo’s Emergency Operations Center. “A half hour before (the hail hit) there were no clouds. Then it began to sprinkle and at first there was small hail, but then it really started coming down for about 45 minutes. I’ve never seen anything like it. Some of the elders I talked to said they don’t recall anything like this.”

The hail storm that pelted down on Oct. 2 is still causing havoc for the Kewa people four weeks later. In fact, the recovery process is actually just beginning for the estimated 5,200 people who call Kewa home.

According to a press release from Gregory Schaaf, director of the Center for Indigenous Arts & Cultures in Santa Fe, of the 600 homes on the pueblo, 172 are on the critical list and nearly “750 people are in imminent danger from roof collapse or highly toxic mold.”